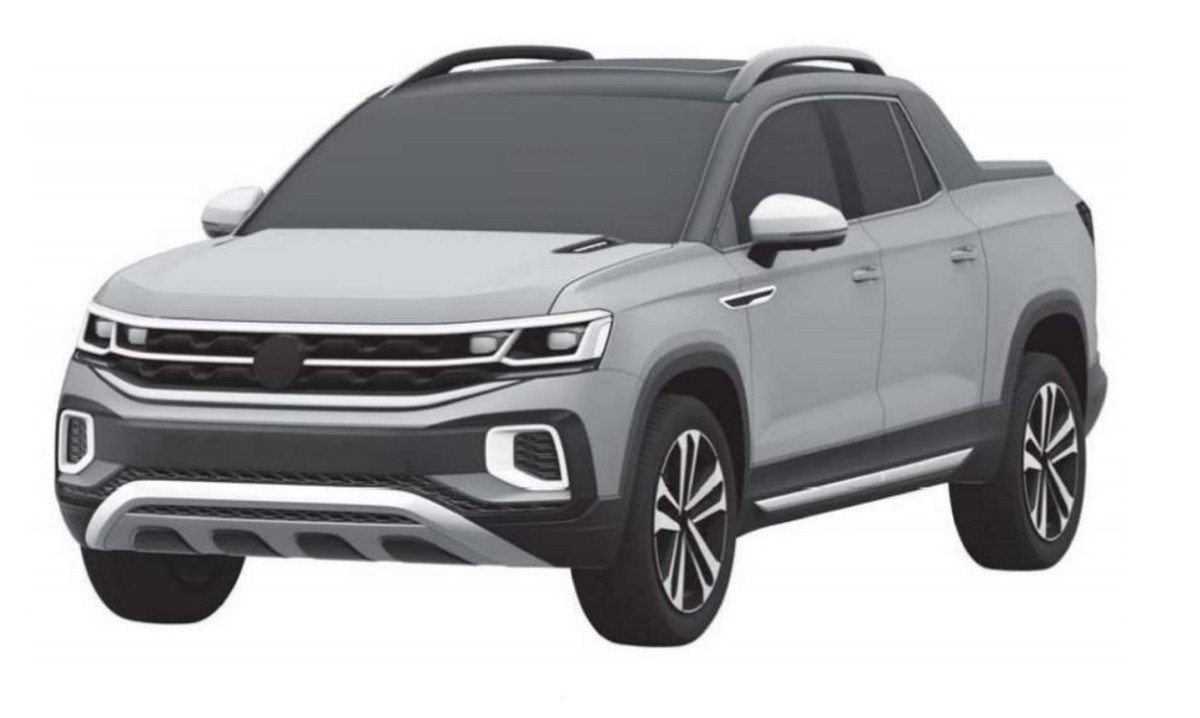 The G1 approached Volkswagen to learn about the pickup's anticipated launch, as well as possible visual and name changes. The manufacturer has not yet returned contact.

The design of the registered model faithfully follows the concept, except for some details that appear to have become more "real". The main example is the configuration of wheels and tires that, in the concept, had a vocation "lameira". It is possible that until its official release the pickup will undergo further changes. 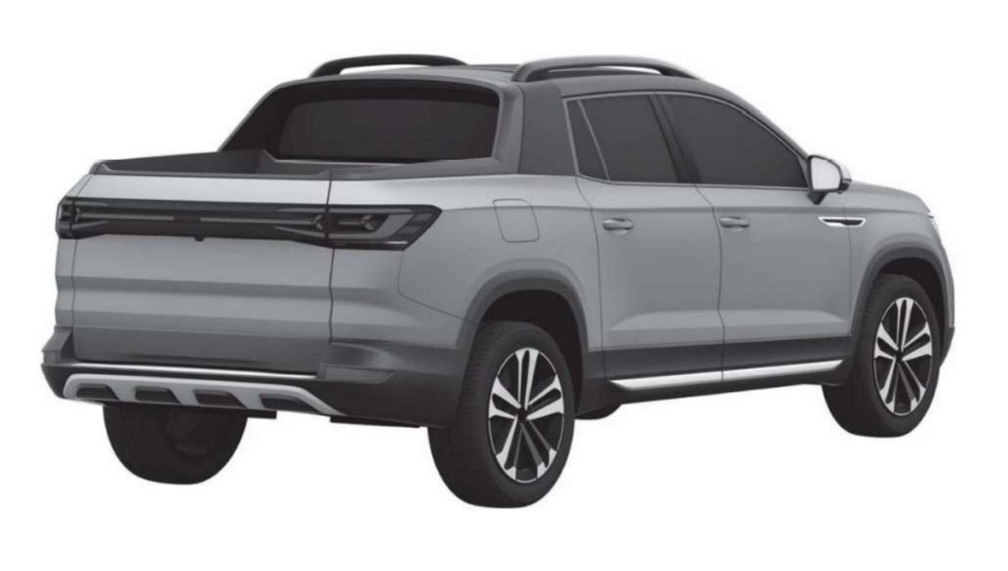 The truck, as it was displayed in the salon, is 4.90 meters long and 3 meters between axles. The loading capacity is 1 ton. Coincidence (or not) are measures identical to those of Toro. The concept was powered by a 150-horsepower 1.4-turbo engine.

But Volkswagen must bet on versatility to win over the public. The show car featured interesting solutions, such as USB port and jacks in a bucket niche.

The coolest system is the rear seat folding system, coupled with a kind of "false bottom" in the body. Simply lower a lid and the cargo bay is almost 1 meter deep.

Tarok will be another model using the MQB platform. From the current brand line, Polo, Virtus, Jetta and Tiguan already use the base. However, as it is a pickup truck, a work-oriented vehicle, Volkswagen says it has made a number of changes to increase the vehicle's robustness.

The brand has not yet confirmed which unit will produce the model. Today, Sao Bernardo do Campo (SP) and Sao Jose dos Pinhais (PR) already receive the platform.

See the concept of Tarok: 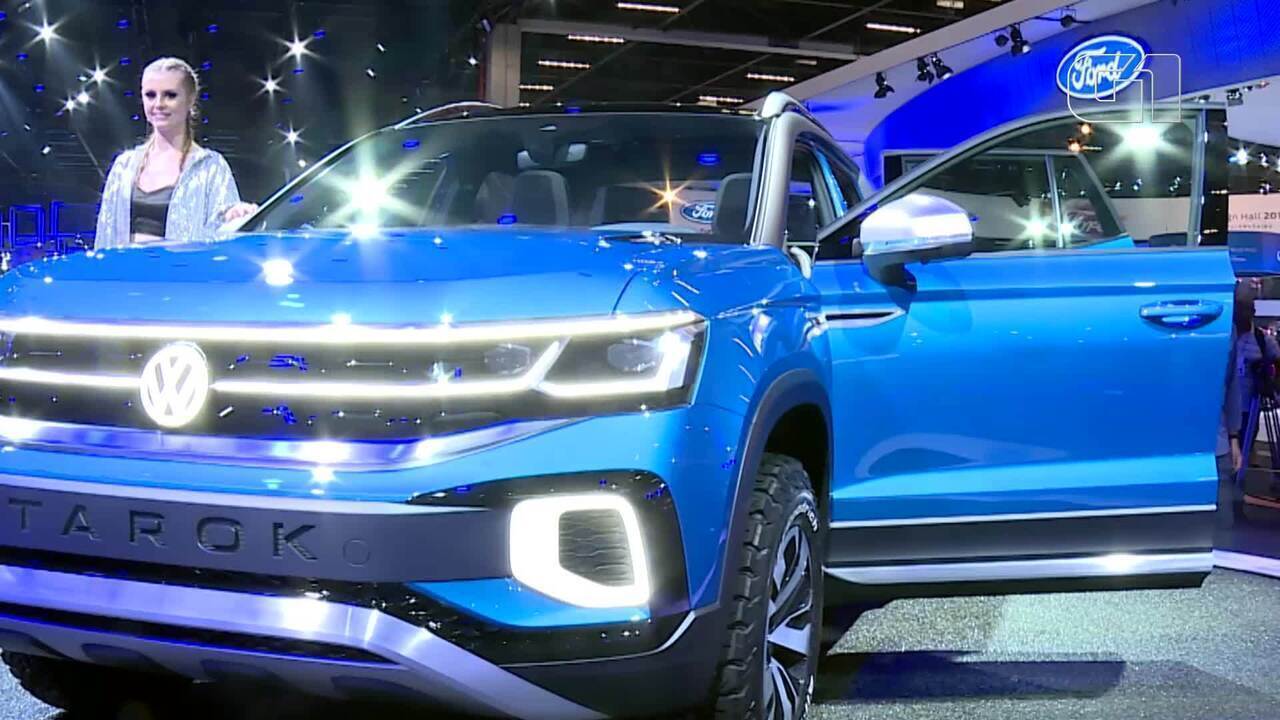 G1 shows the Volkswagen Tarok pickup, one of the highlights of the Auto Show