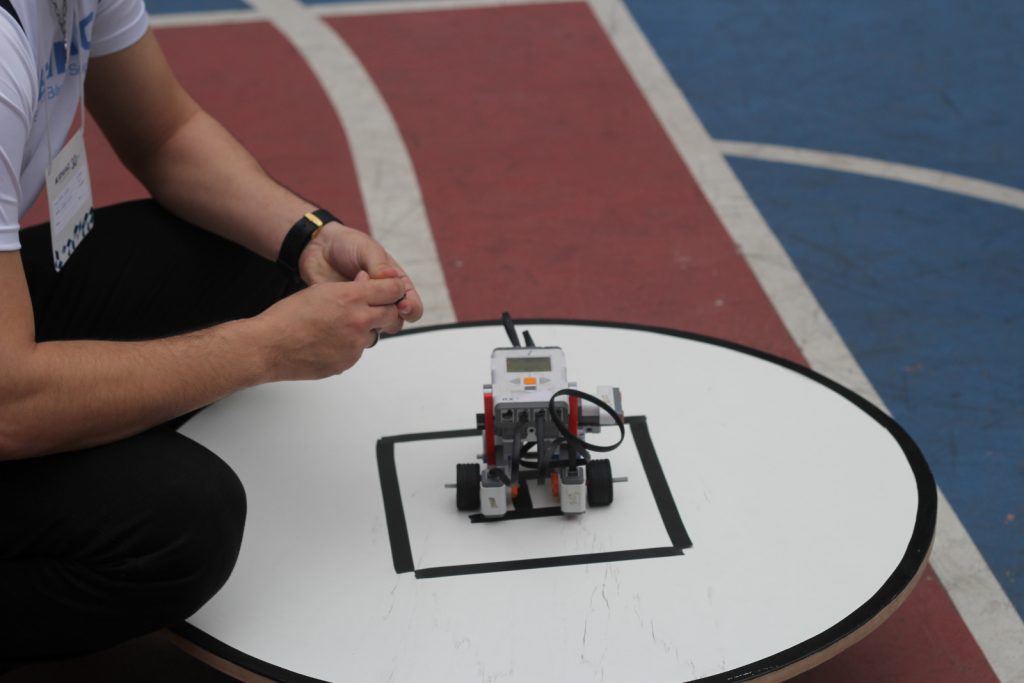 Guarulhos, in Greater São Paulo, hosts this Saturday (14) the Brazilian stage of the world's largest robot Olympiad, the World Robot Olympiad (WRO). Students aged 10 to 20 compete to represent Brazil at the international stage of the event, which will be held in Hungary.

The WRO aims to stimulate science and technology activities in schools, as well as contributing to the integration and learning process of young people.

In practice, the Olympics invites schools to form teams of three students, who compete in two ways to create, design and build robot models that perform the role proposed in the challenge. This year's theme is "Smart Cities," and challenges are set for governance, the workplace and education.

Students participate in two modalities: Open and Regular. In the first, they must build and program robots according to the theme of the competition.

For the 2019 WRO Open category, teams are invited to come up with innovative ideas for governance, the workplace and education. Teams can also choose to work on a project that focuses on multiple areas. For example, the interaction between new governance ideas and the workplace of the future.

At Regular, participants must build and program robots that solve a particular challenge, such as designing a robot that can replace old light bulbs with smart light bulbs. In this mode, the teams are divided into Elementary (10 to 12 years), Junior High (13 to 15 years) and Senior High (16 to 20 years).

At Elementary, the theme will be intelligent passenger transport. At Junior, the challenge revolves around intelligent lighting. At Senior High, participants will have to solve problems related to smart grids.

All robots are made of Lego, but their programming language is the choice of each team.

This year's round will give four seats to the WRO World Round, which will be played in Hungary from November 7-10. Four other Brazilian teams have already been defined in other championships played this year.

According to Adriano Cruz, WRO organizer in Brazil, the country currently has 310 teams.

"The schools are still the majority. Private institutions, public and from all over the country participate. We have few university teams because of the difficulty of materials," he said.

Cruz says that every year, on January 15, a worldwide challenge is launched. From there, the team that wants to participate signs up to start their training.

"By 2020, we are planning to hold three open regional tournaments and some of school networks and more the national stage," he explained.

The Brazilian stage of the WRO will be held at Colegio Eniac, in Guarulhos, from 8am to 6pm this Saturday.

Did it go bad? Internet users...

Sonic at the Tokyo Olympics in...

Coronavirus: How do you self-isolate successfully?