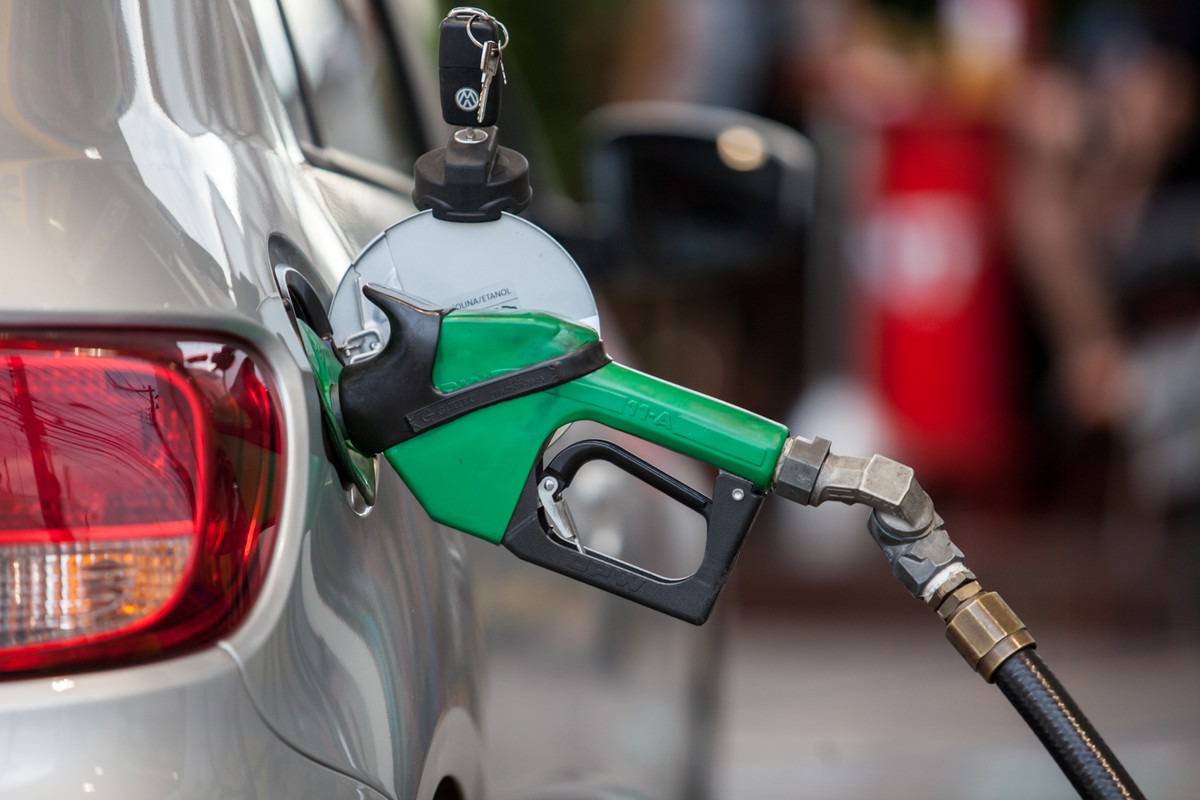 The price of gasoline was stable this week and interrupted a sequence of ten consecutive increases, according to data released on Friday (10) by the National Agency of Oil, Natural Gas and Biofuels (ANP).

According to the survey, the average value of gasoline per liter remained at $ 4,558.

The values ​​are an average calculated by the ANP with data collected at stations in various cities across the country. Prices, therefore, vary by region.

Evolution of the value per liter, in the national average

The week was marked by volatile oil prices – which could contaminate fuel prices in Brazil – after a US attack killed the head of a special unit of Iran's Revolutionary Guard, Qassem Soleimani, and increased tension. between the two countries.

The price of a barrel of oil rose to the level of $ 70 on Monday (6). But over the week, it gave way as the tension between the two countries eased.

This Friday, Brent crude retreated to below $ 65 a barrel and registered its first weekly drop since late November.

Brent average barrel value, in US $

The Brazilian government has been monitoring the behavior of oil prices and a consequent impact on fuel prices. One of the measures under study by the economic team is the creation of a fund to compensate for changes in oil prices.