BMW unveiled on Tuesday (5) the new F 900 R, F 900 XR and S 1000 XR at the Milan Motor Show in Italy. The releases take place on the day set aside for the press at the event, which is the industry's premier.

The news was confirmed for Brazil by BMW Motorrad's head of sales and marketing, Timo Resch, at the G1. The release dates, however, are not yet set.

By 2020, the automaker has confirmed that it will return to the custom segment with the R18, which had another concept version shown at the Milan Motor Show. The "Harley-Davidson rival" will have a final version unveiled in 2020. 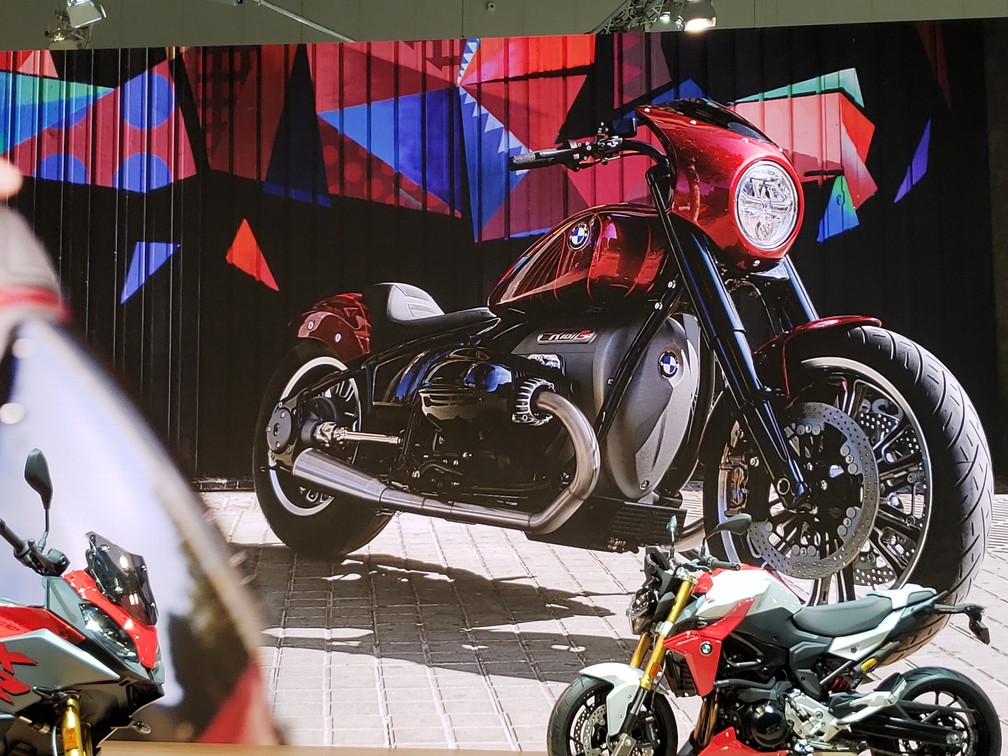 The day before, Honda anticipated its news and unveiled the new Fireblade CBR 1000 RR-R, with 217 horsepower engine.

The new F 900 R had made its early "world debut" in patent registration in Brazil, but only now its technical details have been revealed. 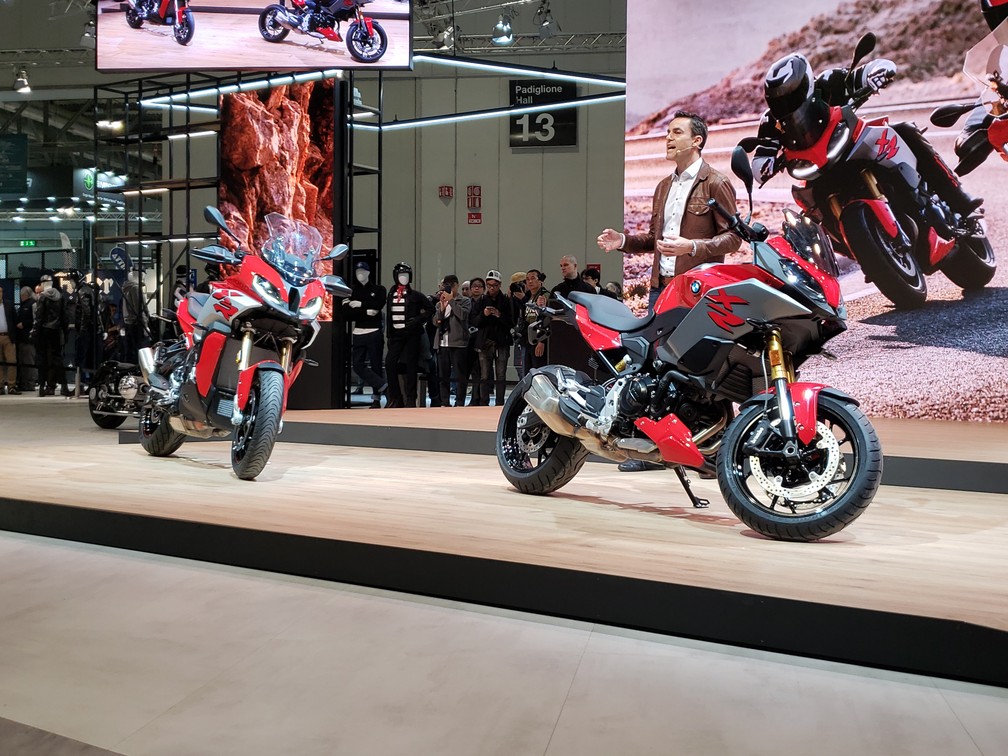 Both versions are factory-fitted with ABS brakes, two driving modes (Rain and Road), LED headlights (with cornering illumination as an option) and 6.5-inch TFT color panel. Both also have 3 color variations each.